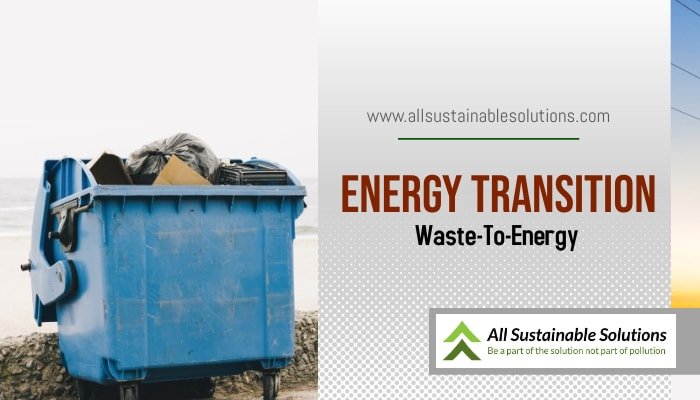 In the era of climate change and the rapid drainage of earth’s resources, energy crisis is a looming threat. Unmonitored use of renewable energy sources and ill-managed sewage disposal systems are inviting a catastrophe. But before that, have you ever thought about what happens to the waste that you dispose of?  Let’s look at The … Read more 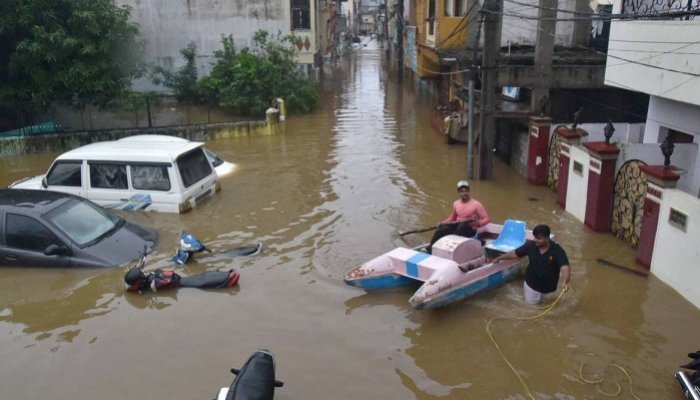 It is that time of the year in India, the so-called “emerging economy” but with a lopsided income distribution – The Monsoon. With monsoon follows the cyclones and with cyclones follows the ‘occasional’ floods. The matter of concern however in recent times is the fact that they’re not ‘occasional’ anymore. It has become a regular … Read more